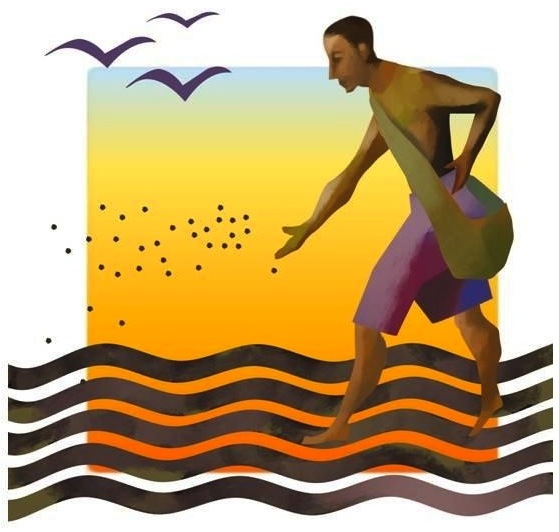 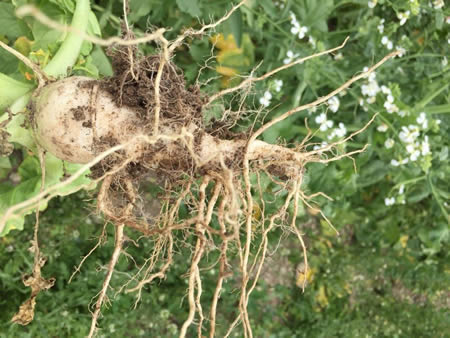 After seven years of research and development, Norwest is in its final year of testing a new cover crop radish in 2017, and if the results are as expected, the company will have seed for sale in 2018.

According to the Midwest Cover Crops Council, today’s cover crops mixes include brassicas, grasses, legumes and non-legume species, and mixes of four to eight species are common. But Allan Lill of the New Zealand-based Norwest Seed, a supplier of cover crop seed to the global market, says that there has been very little breeding work done to improve what these crops can actually do.

About eight years ago, Norwest set out to change that and through its partnership with Plant Research NZ is in the final year of testing its new Smart Radish.

Unlike many radishes, which are developed for use as a vegetable or sprouting, the Smart Radish was bred with the aim of increasing nutrient recycling and improving soil health, Lill explains. 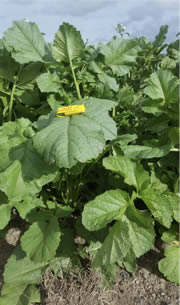 “In the past, it has been all about using existing plants that were beneficial as part of the cover crop seed mix,” he says. “To drive this to a new level, we started looking at different cover crop plants that could be improved through breeding and selection.”
Lill says the key metrics his team used to evaluate plants included root ground pressure, nutrient uptake and rate of growth — they wanted something fast. The answer: radish.

“The Asian daikon radish is good and has served this purpose very well up until now,” Lill says, noting that it has its limitations, such as: bolting, lift up bulb, poor leaf growth, nematode suppression. “We at Norwest believe the Smart Radish can achieve in one year what now takes two years by our existing radishes. We believe this new development offers real value.”

Lill says Norwest Seeds’ Smart Radish is a completely different radish type from below ground to above ground.

“It has been breed to have a pull down root/bulb to help break up compacted soils,” he says. “We’ve maximized fibrous lateral roots and created a scavenging root system that can better feed from the soil. With more than twice the above ground vegetative growth — the leaves are like large solar panels intercepting sunlight — the Smart Radish gives more ground cover, green manure options, forage for those interested in grazing or feeding livestock”

Lill says this work is ongoing, as they have other plant options in the pipeline that will be of major benefit in the future by reducing the need for crop inputs.